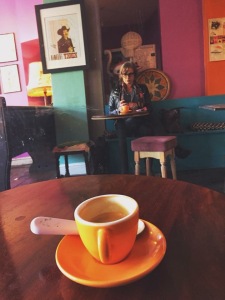 The multilingual photo album ‘Seeing London in forty Day’ / London u četerdeset dana / Voir Londres en quarante jours’ was conceived and completed in May and June 2016. I decided then to walk through London for forty days in a row and record my walking experiences in the city with photographs of places in London I had not visited before. Each photograph was accompanied by a haiku verse, a short commentary or an observation of my act of ”seeing’ the city. My aim was to write about my experiences of the city as multisensory, multilingual experiences; they were meant to explore the relationship between the poetics of urban space and poetry. The photographs and some of the notes made are publicly available here.

The album currently exists only in one hard-copy form (as a unique object of art). It is divided into six different sections: People, Places, Nature, Sounds, Objects & Textures, Shapes, Patterns. Below are some of the photos included in the album. 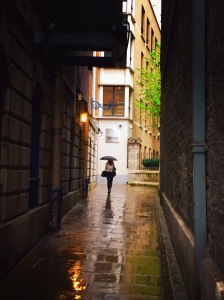 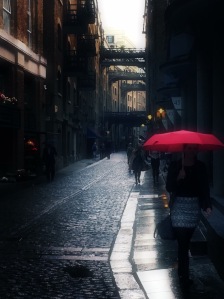 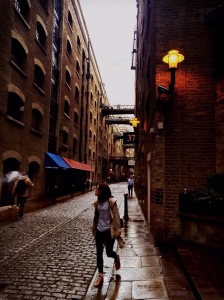 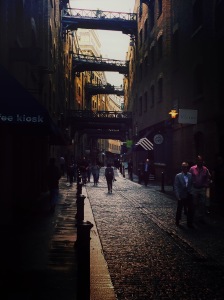 Deep sounds of tam-tam
vibrate on gongs, umbrellas of
the city jungle 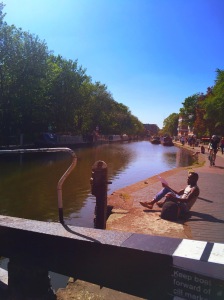